With Believe Dust of Soul released their so far most popular song on CD. The Swiss musicians duo collaborated with cellist Mohamed Amine Ben Smida as a trio. The young Tunisian plays at the symphony orchestra in Tunis. Believe is about the belief in oneself and one's dream. Included in this special edition is the DVD with the same-named video.

Dust of Soul’s song "Believe" was published as a single CD in a 2 Disc Special Edition including the music video as DVD. "Believe" is the most popular song in Tunisia. Today around 80'000 fans are from Tunisia. The popularity of Dust of Soul increases from day to day on Facebook.
The music video tells the story of Dust of Soul's journeys into the North African country and the encounters with great friends and artists.

The production of the music video was made by Dust of Soul in cooperation with the young Tunisian entrepreneur named Iheb Ezzaier. Iheb is co-founder of the company "Flashback Tunis" and a very talented photographer and filmmaker. The music was recorded at the Saint-Louis cathédrale in Carthage. The shootings took place in and around Tunis: at the picturesque village Sidi Bou Said, in Carthage and the coastal area. Dust of Soul directed the music video in collaboration with Iheb Ezzaier as was the production. 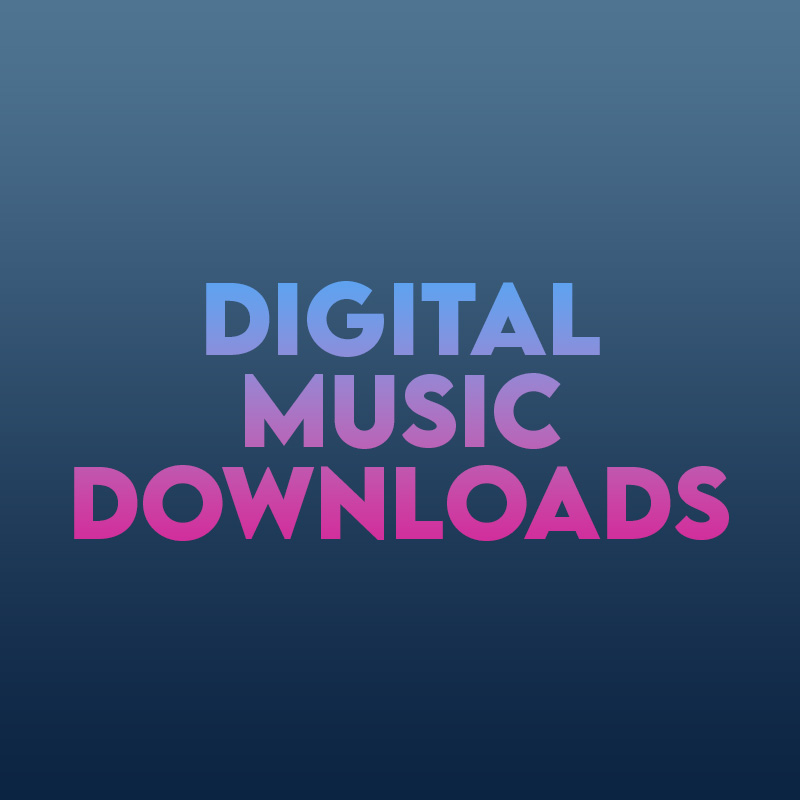 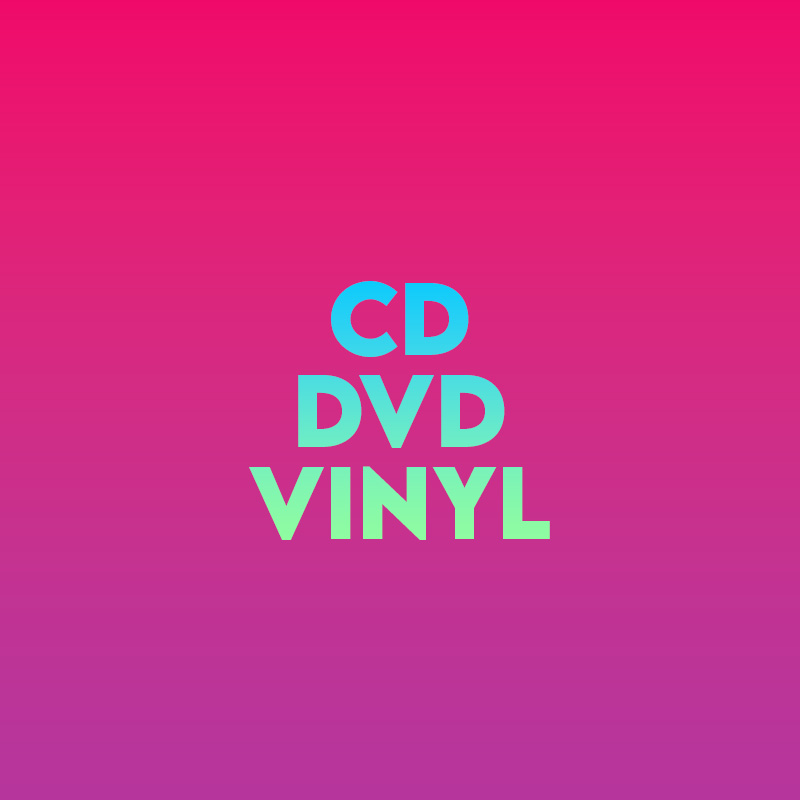 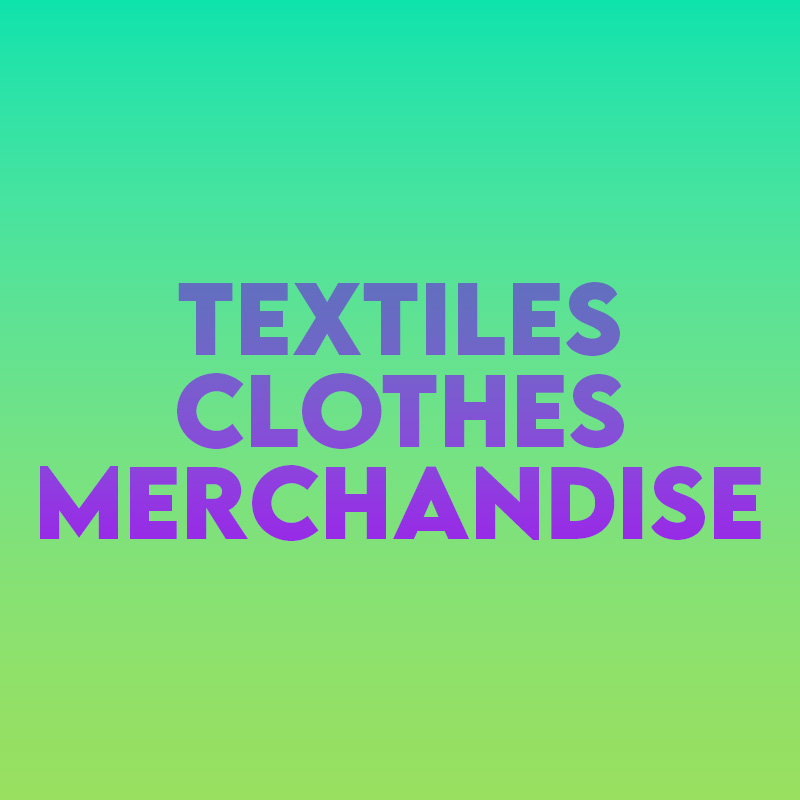 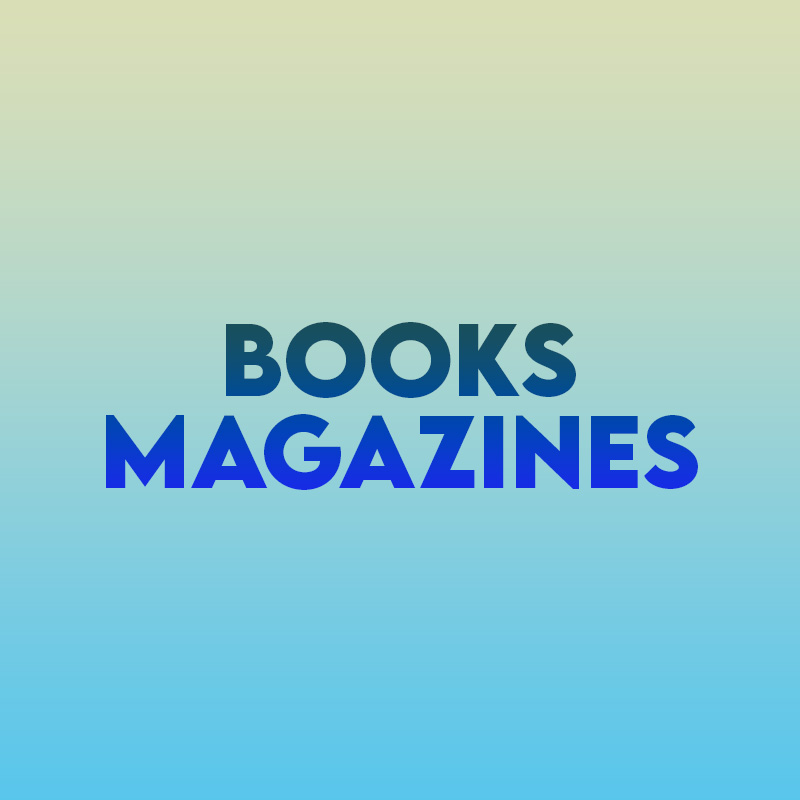